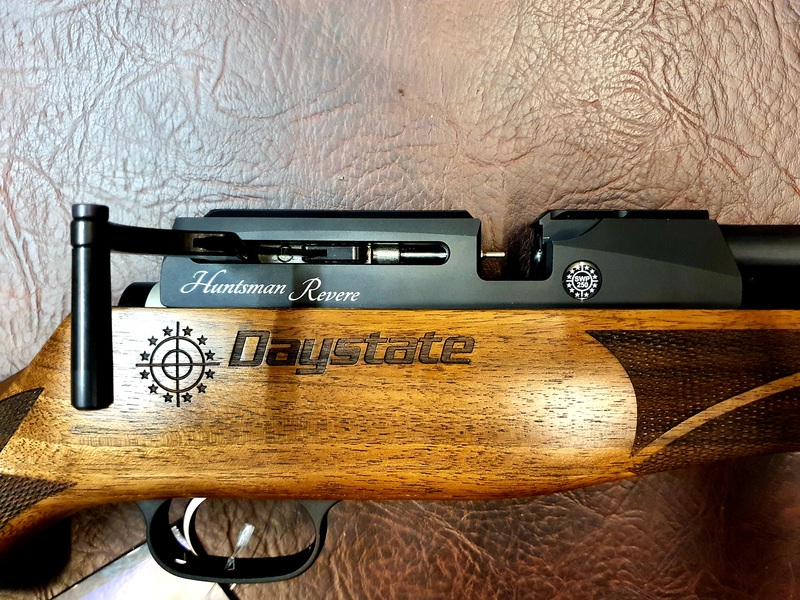 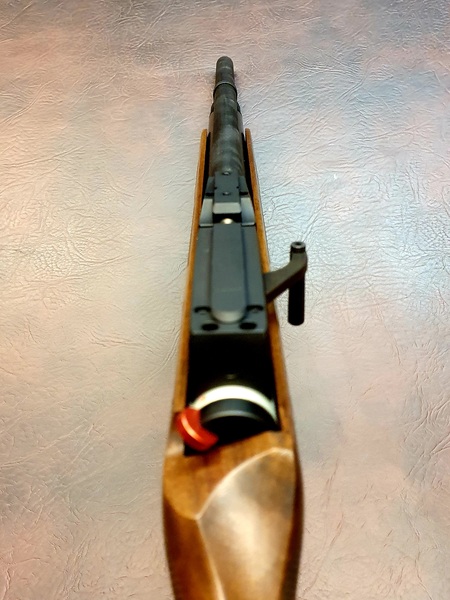 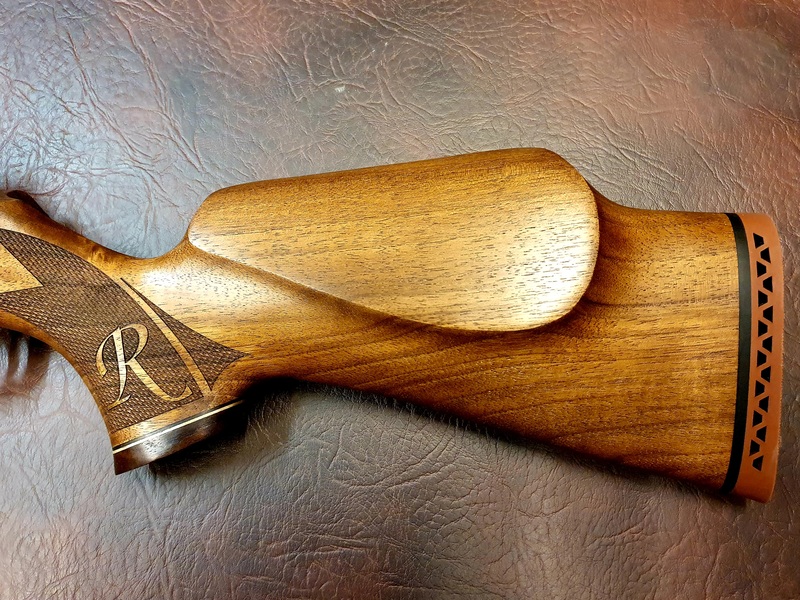 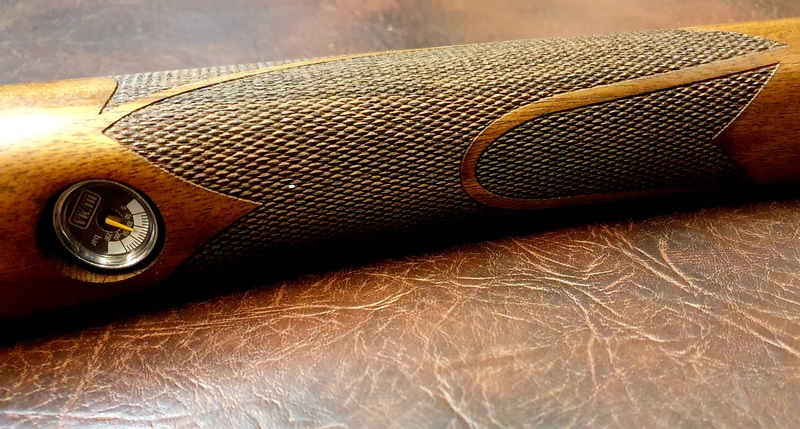 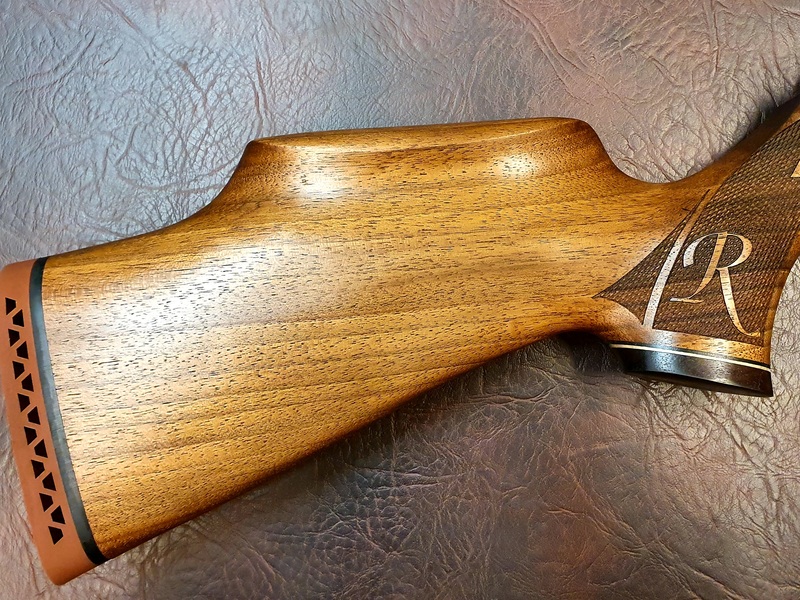 Share
Print
With classic sporter looks, sleek design and a lineage that can be traced back to the inception of the company over 40 years ago, Daystate’s Huntsman series is one of the most iconic lines the airgun world. Often copied, but never bettered, the Huntsman remains Daystate’s best-selling model, with its 2013 Regal variant attracting record global demand from shooters after the perfect combination of performance, handling and style. Now, though, the Huntsman has got even better!

Sidelever actions are especially popular with shooters of higher-powered air rifles because the system greatly reduces cocking effort. And, thanks to further developments of the Huntsman’s patented hammer and valve system, along with the inclusion of a HUMA-Air Regulator, the Revere offers up to 40 ft/lbs of muzzle energy (in .25 calibre), with high-power performance up to 18 and 30 ft/lbs also available from .177 and .22 models respectively.

Additionally, the Revere sports a new-look breech and an action optimised to work with an all-new gate-loading self-indexing magazine system, which itself sports an even greater payload in .177 and .22 calibres. And included in the Revere package is Daystate’s latest single-shot loading tray for those not after the speedy re-loads offered by a magazine.

Of course, standing alongside the Revere model’s upgrades are all the features that have made the Huntsman the benchmark of PCP sporter design. Features like a shrouded match-grade barrel– two-stage adjustable trigger and its magnificent sporter stock that cradles a lower-seated action to maximise handling.