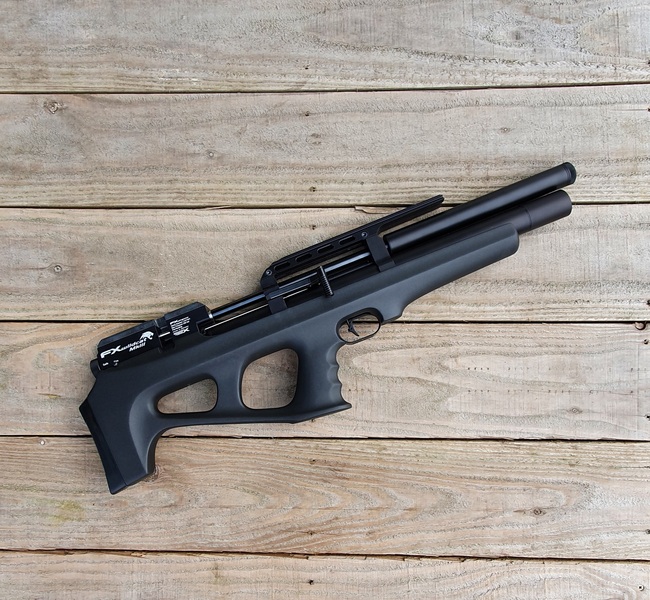 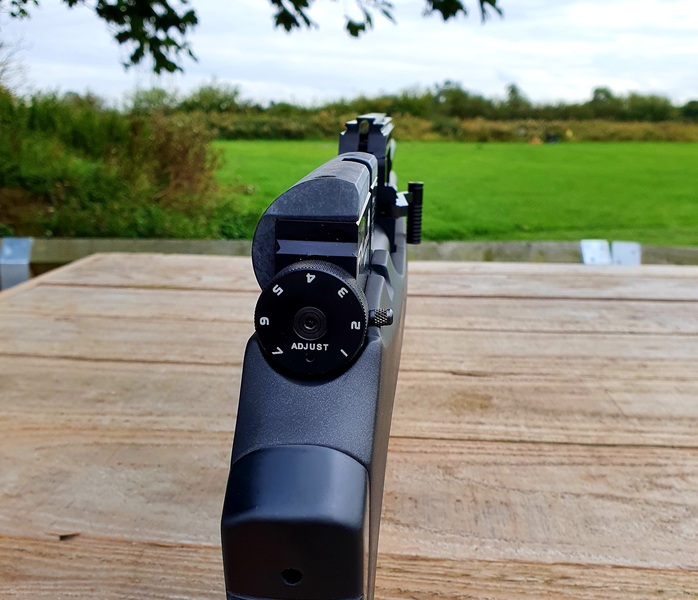 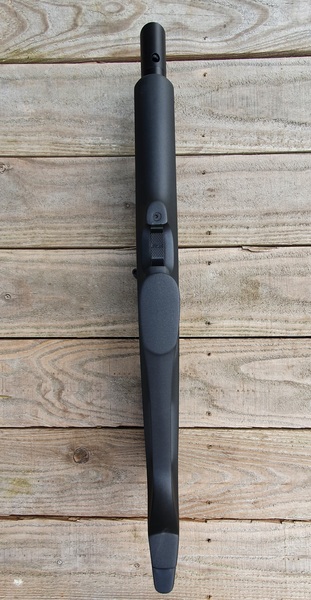 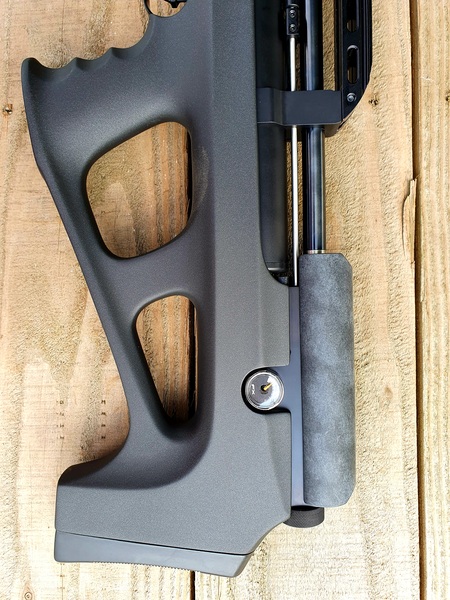 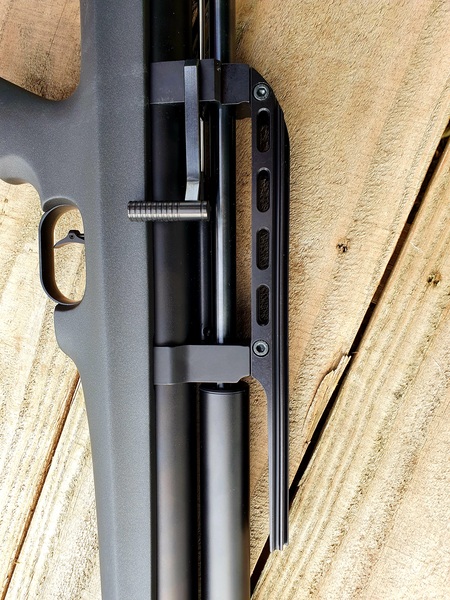 Share
Print
he FX Wildcat is a part of airgun royalty. A rifle that was compact before compact became a buzzword in airguns. A perfectly balanced and ergonomically designed bullpup that defined the generation of bullpups that have followed in its footsteps.

The FX Wildcat MKIII enhances its legacy as it updates this desired platform for the modern airgunner. The improvements start inside the Wildcat’s main block. FX has increased the plenum size and air flow of the rifle while also increasing the valving of the Wildcat. The engineering into the new Wildcat block really pushes the boundaries of what can be accomplished with precision CNC engineering.